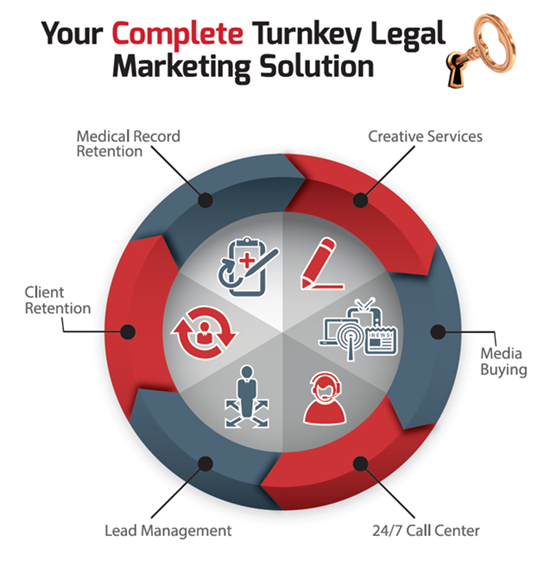 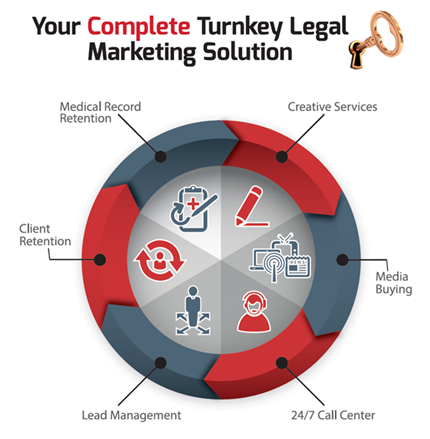 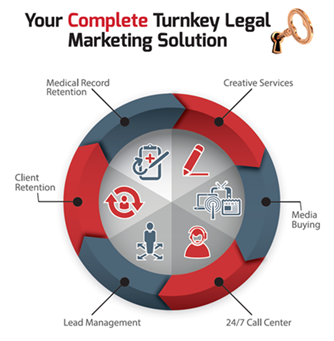 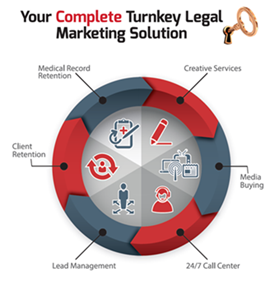 IQ brings over 30-years of legal sales and marketing experience through Owner/President Robert Beeson. With Beeson’s experience comes trust, integrity and success – all important to both IQ, as well as their many long-standing customers. IQ knows results and relationships matter, and they prove this through endless attention to detail and their client’s needs. Whether it’s TV, print, radio, outdoor, internet or mobile platforms, IQ is devoted to analyzing & implementing the most cost-effective marketing strategies to maximize your firm’s return on investment (ROI).