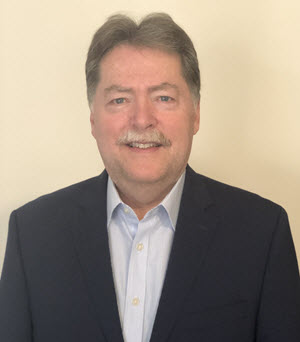 Bob Beeson, owner & CEO, founded IQ in August, 2012 and brings over 30-years of legal sales and marketing experience to law firms. Prior to starting IQ, Bob was president and part owner of MCM Services Group for 8-years, a mass tort legal advertising company based in MN. Prior to that, Bob enjoyed a long and successful sales and marketing career with legal publishers, Commerce Clearing House and West Publishing Company.

Bob received a Bachelor’s degree in business at Moorhead State University (MN), graduating in the class of ’79. Also graduate of Moorhead High School, where he served as a letter winner in both cross-country and track. Collegiately, he was crowned an All-American twice after placing 20th at the 1979 NAIA National Cross Country Championships, and placing third in the 1000-meter at the 1979 NAIA National Indoor Championships. Bob set the current 1000-meter MSUM record time of 2:27.43 in that year, and was also a two-time All-League cross-country choice and Dragon MVP. He was inducted in the MSUM Dragon Hall of Fame in 2012.

With Beeson’s experience comes trust, integrity and success. Bob clearly understands that results and relationships matter greatly when it comes to the health of any organization he has worked for, so his attention to detail and the client’s needs is second to none. Whether it’s TV, digital, print, radio, outdoor or mobile advertising you may be considering, be sure to contact Bob to help you implement the most cost-effective marketing strategies and maximize your firm’s return on investment (ROI).